After dropping down from the Togwotee Pass on the continental divide in the Absaroka Mountains, I drove into Dubois, Wyoming and fell in love with the place. It is the quintessential picture of a western town. Take away the paved asphalt roads; you are visually transported back in time, or in a scene from a Western movie! With names such as Whiskey Peak, Painted Hills, Wind River and the Badlands, It looked like a place where you would expect to see John Wayne crowned with a ten-gallon hat, sauntering down the wooden sidewalks.

I visited the region in order to do some research for my fiction book, I am currently writing. Because it is a period piece, set in the Great Basin of Wyoming, I want the era to remain true, even if my characters are purely fictional. I made it a research vacation. I also made time to tour the picturesque region staying in several areas of Wyoming. Dubois became my favorite and I stayed an extra day longer than I originally planned. My only regret is that I did not have more time to spend there. I definitely want to return some day and explore further.
The Dubois Museum proved useful, the director gave me many tips on where I could further find the material I was looking for as well as having items on hand that I could see, such as equipment and clothing of the era. 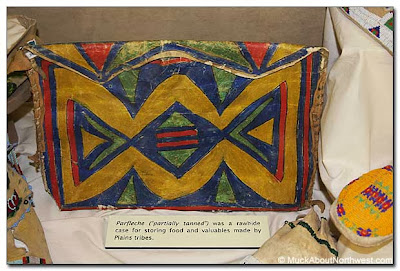 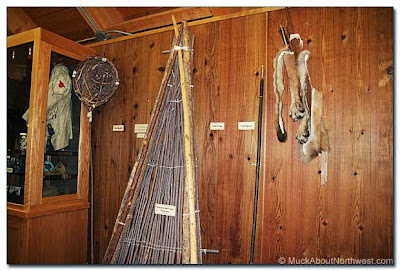 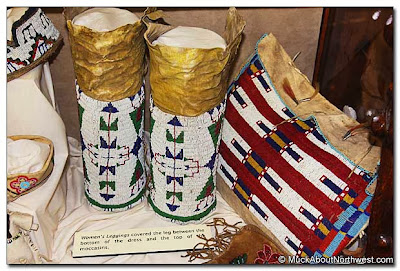 I had the pleasure of staying at the Longhorn Ranch Lodge and Resort three miles east of the town of Dubois. The cabin I stayed in had all the rustic charm, yet remained warm, cozy, clean, and quiet. It came equipped with a kitchen where I could cook meals when I wanted to stay in and write. The screened in back porch, became my writer’s paradise. This is where I sat at the table with my laptop and looked out at the Wind River that meandered through the area. Kono liked the porch too, especially when I allowed him to jump up on the benches where he could view outside. As I wrote, I looked up from time to time to view the river and the Badlands beyond.


I found simple pleasure in walking Kono along the river that wound through the cottonwood-tree-studded resort. My late spring visit meant the place remained almost void of campers and motor homes, and the river ran high in its banks.

Posted by Debbie Teashon at 3:01 PM